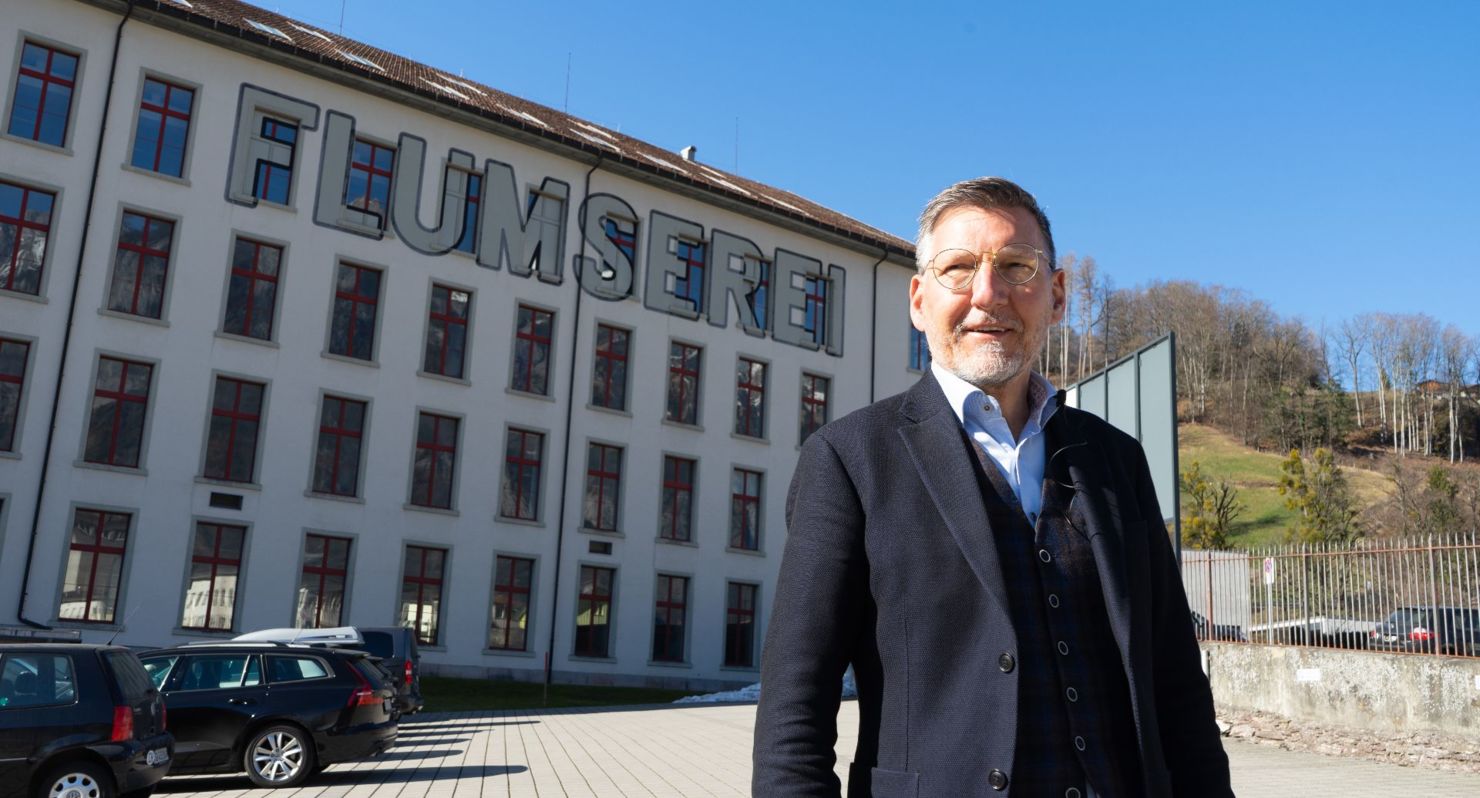 What is your favourite place in Flums?

My favourite place is the Flumserei. The history of this building is very closely linked to the history of the municipality of Flums. In 2013 I took up my position and in 2013 the industrial wasteland of the former Spoerry cotton mill was then converted and opened under the name Flumserei. For me, this opening symbolises the upswing that we have experienced in Flums since then.

How would you describe the municipality of Flums in three words?

What experience do you remember with pleasure?

For example, I have very fond memories of the opening ceremony of the Flumserei in autumn 2013. At that time, I tried to convince the population that this was a good day for the community of Flums. But I also think back gladly on the future event that we held with our population in these rooms in 2014. Although my administration was very sceptical, around 500 citizens came and thus impressively signalled a spirit of optimism.

What are you proud of?

The municipality of Flums had a bad image and a disturbed self-confidence. Together with the municipal council and my staff, we have succeeded in initiating a dynamic development in the residential building sector over the last eight years. With the Flumserei, we were able to bring events for various target groups to Flums again. In addition, we have strengthened our community financially during this time and reduced taxes by 22 percent.

Do you have any childhood memories of Flums?

My childhood memories are about the Flumserberg. We went hiking and skiing there with our family. Later I even fell in love on the Flumserberg and got married there.

What do you want for your community?

In 2012, a master plan was developed for the municipality of Flums. One of the visions was 'Wakkerpreis 2020'. In the meantime, 2020 is over and the municipality of Flums has not won a Wakkerpreis. However, I still want to pursue this vision and strive to carefully renovate the old buildings in the village that are worthy of protection, so that the vision will perhaps become reality in 2025 or 2030.

Detailed answers including illustrations are available in the video:

President of the municipality: Christoph Gull, since 1.1.2013

Culture: ​​​​​​​see also places of interest, also important are the carnival, mask carving and the "Schällner"

Specialities: Weisswäldertorte and Flums pear bread from the Bucher confectionery 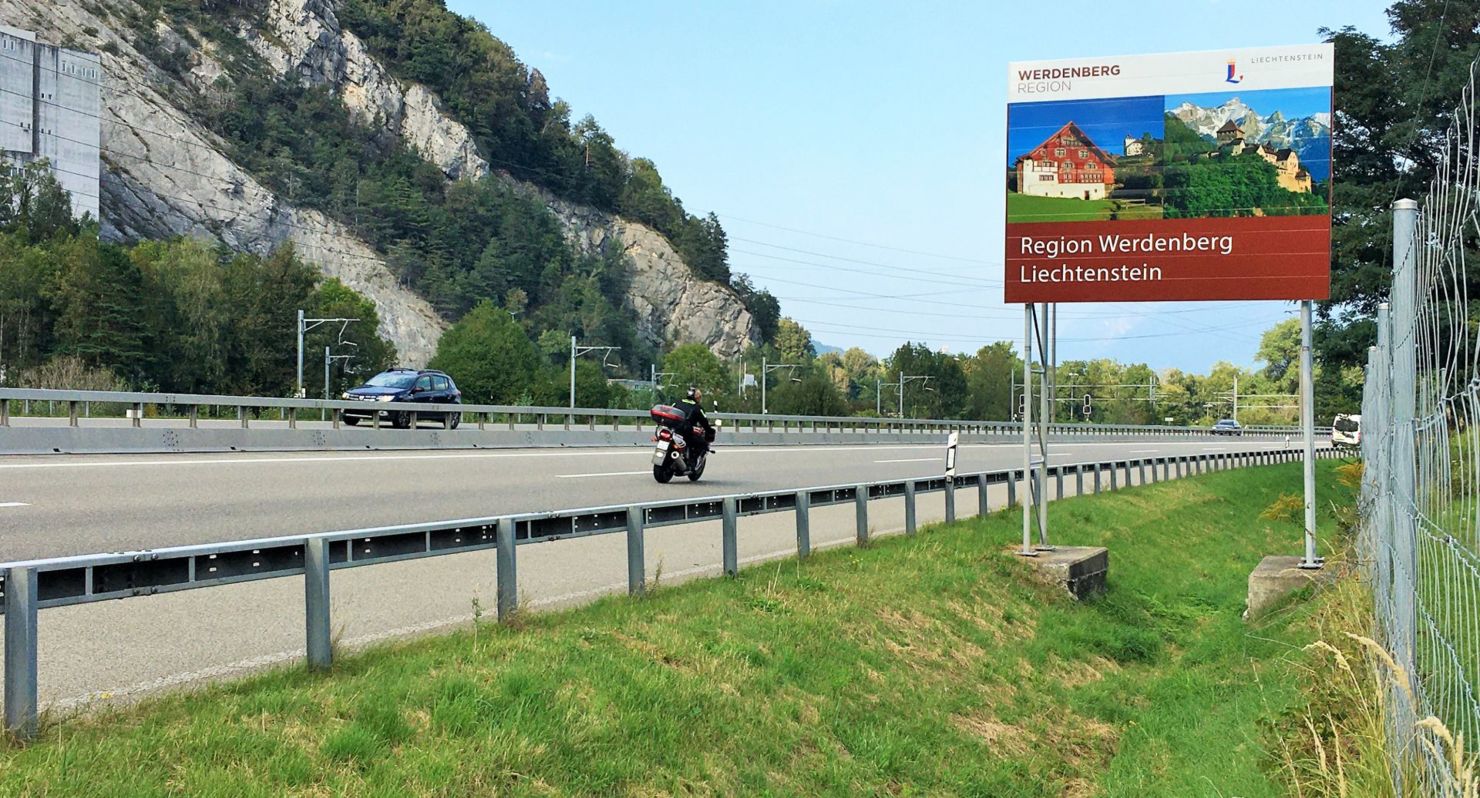 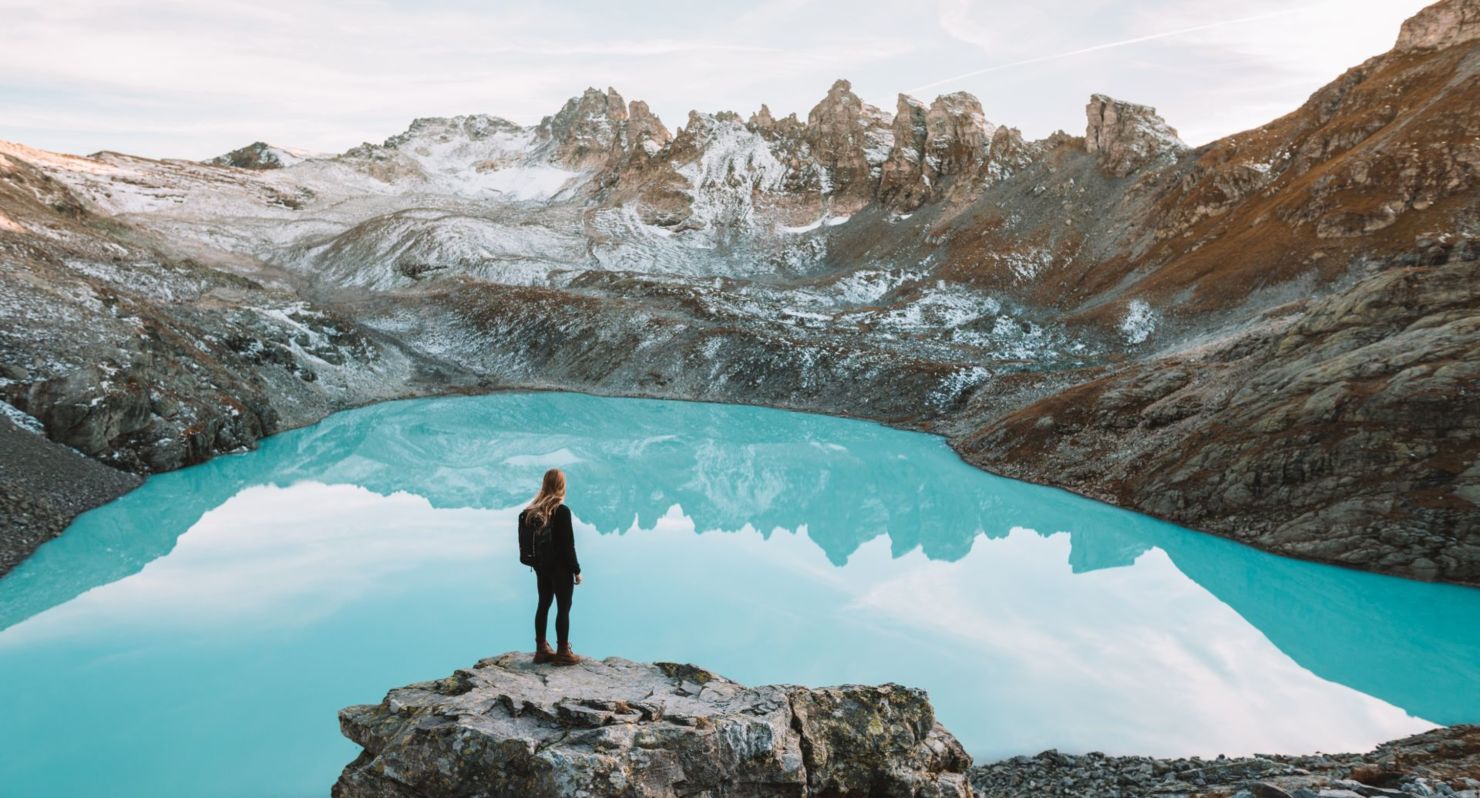 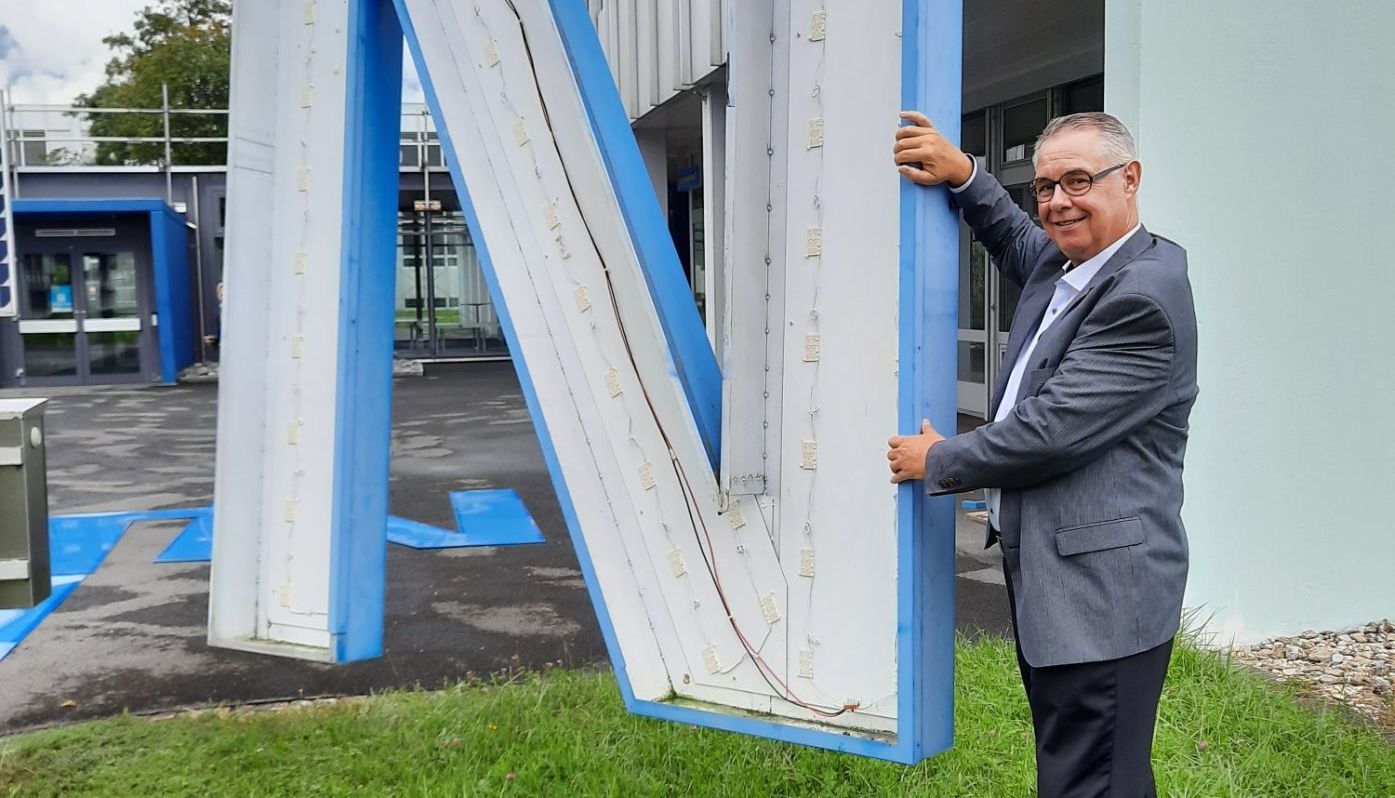 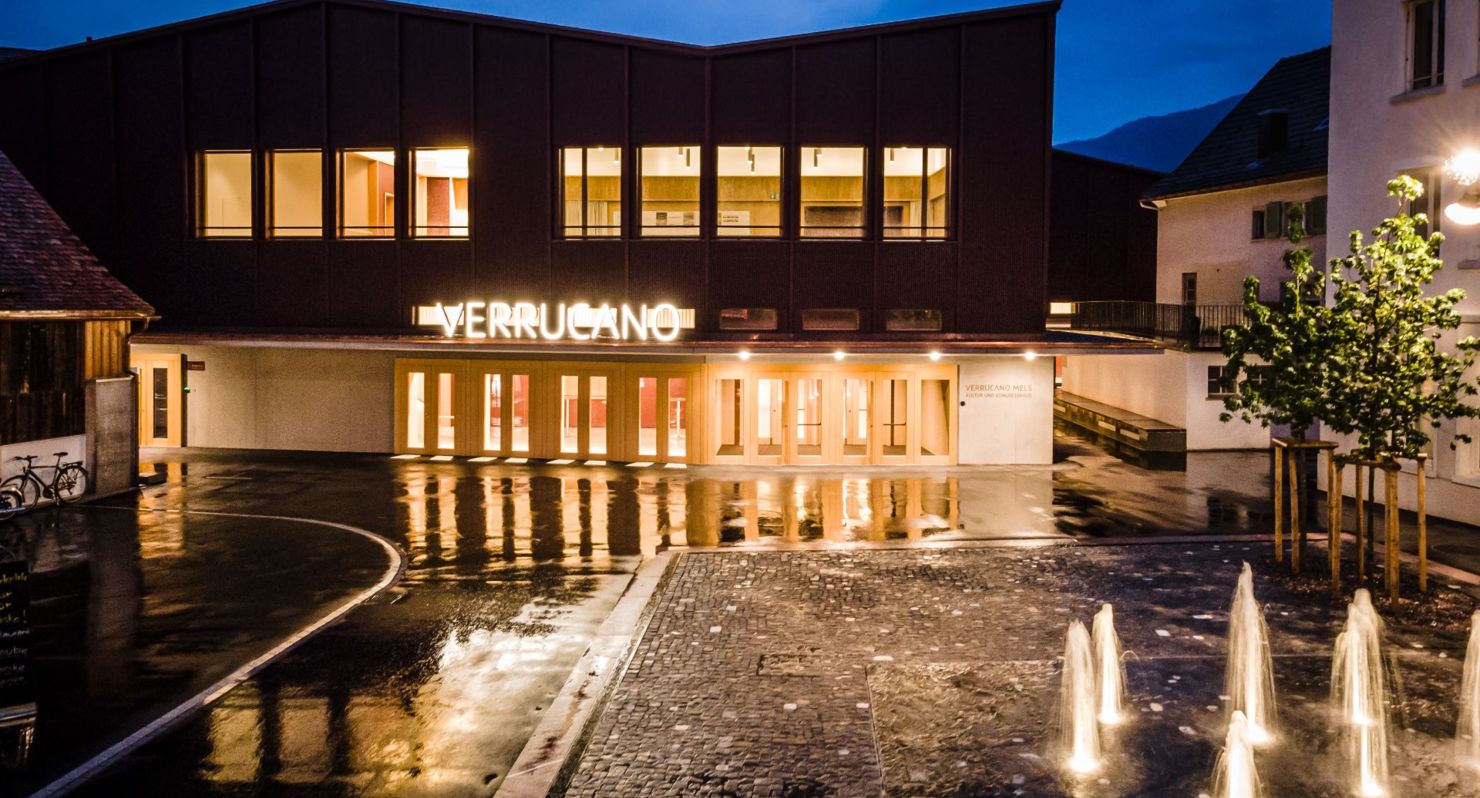 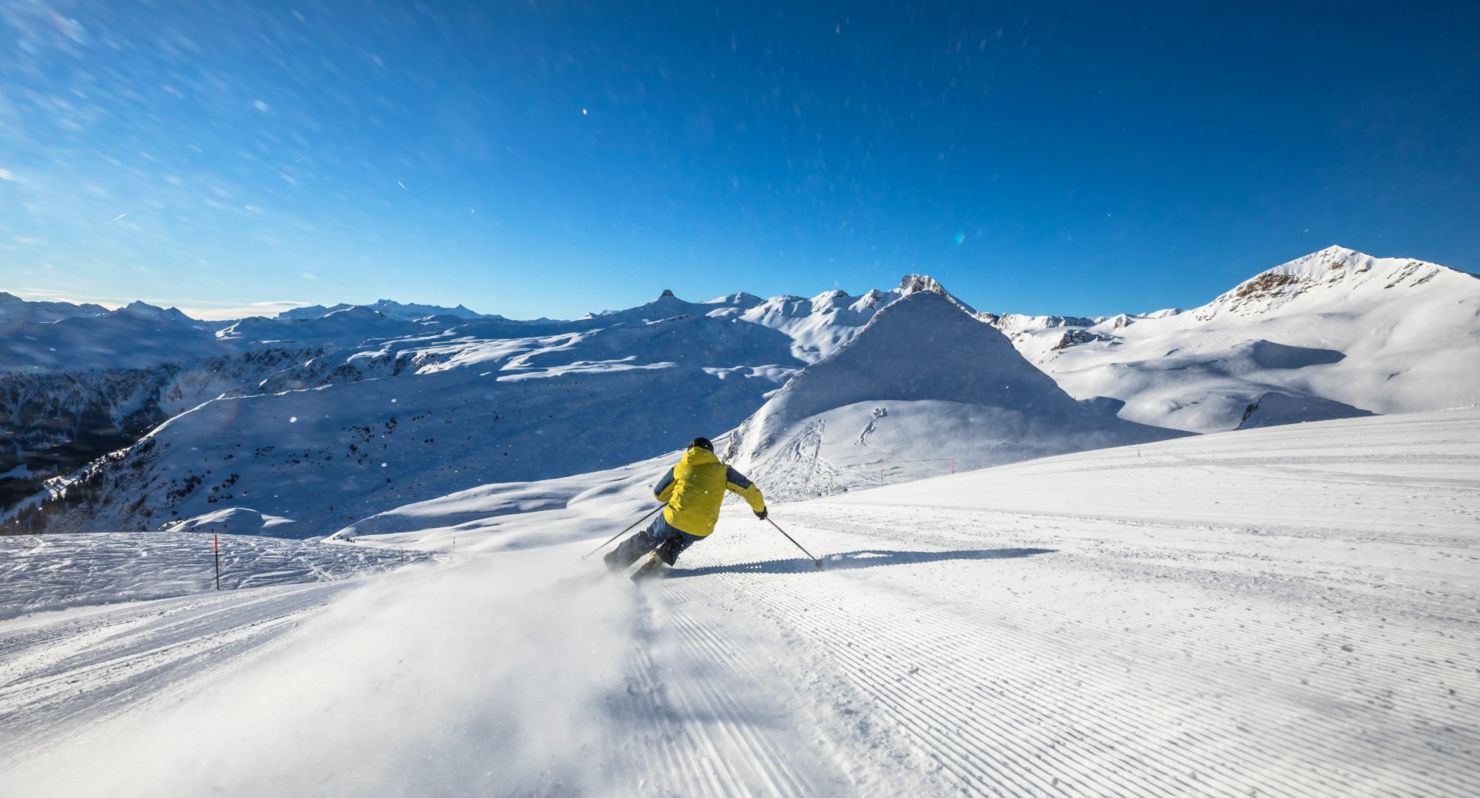 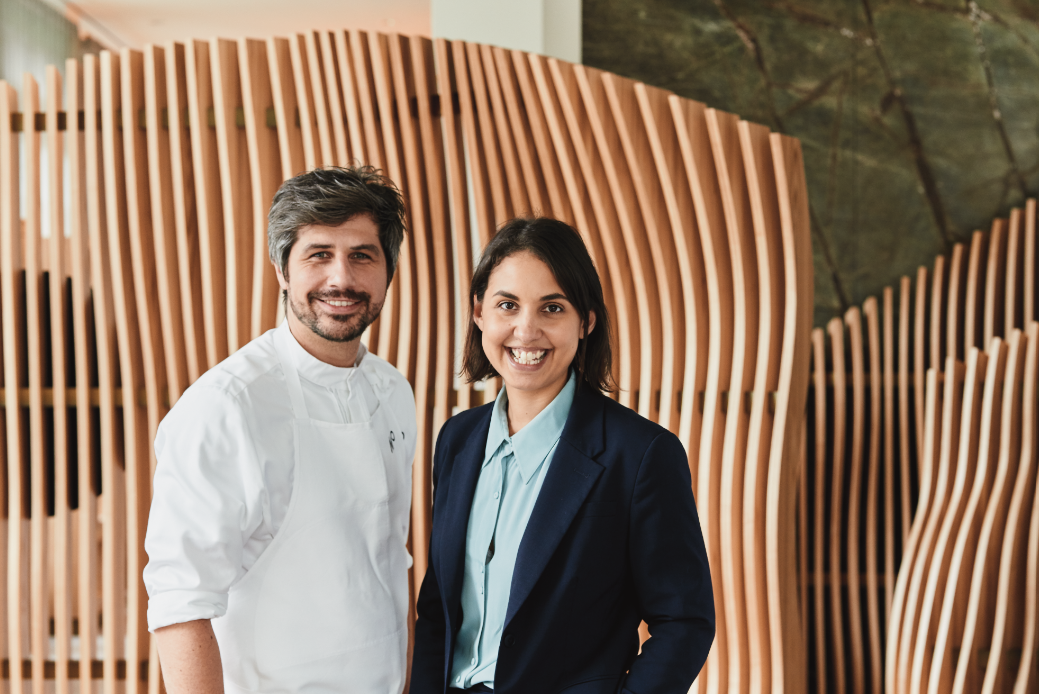 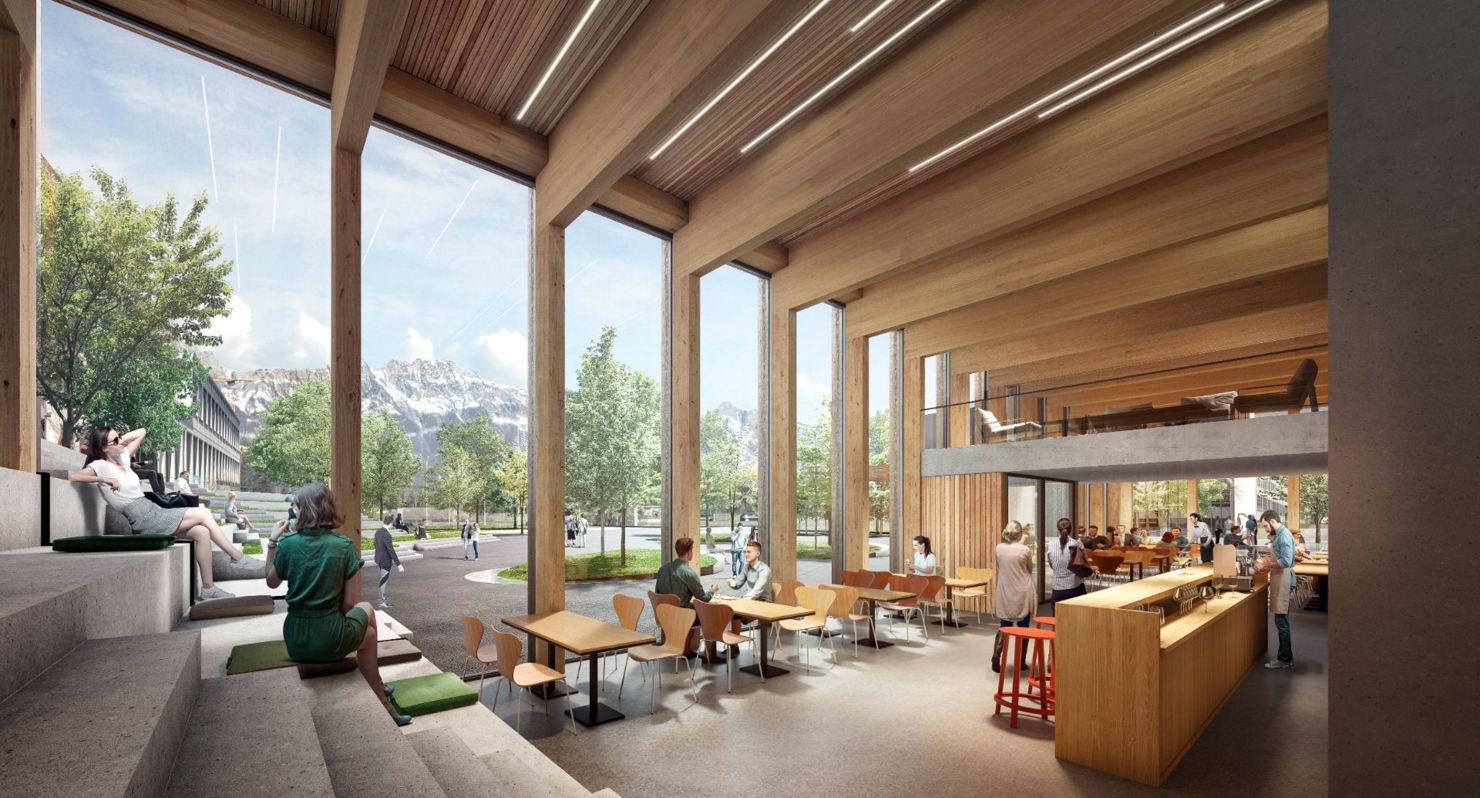 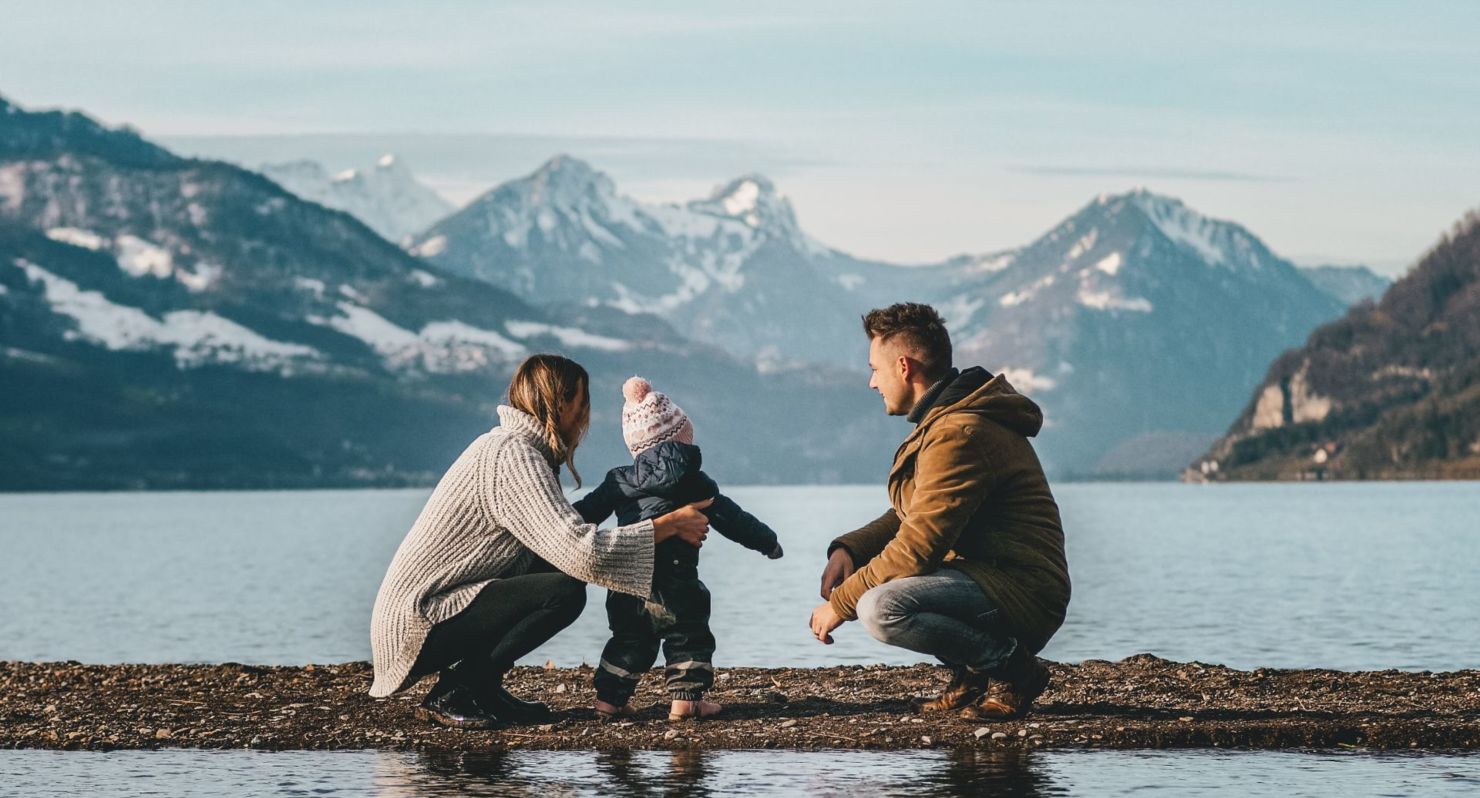 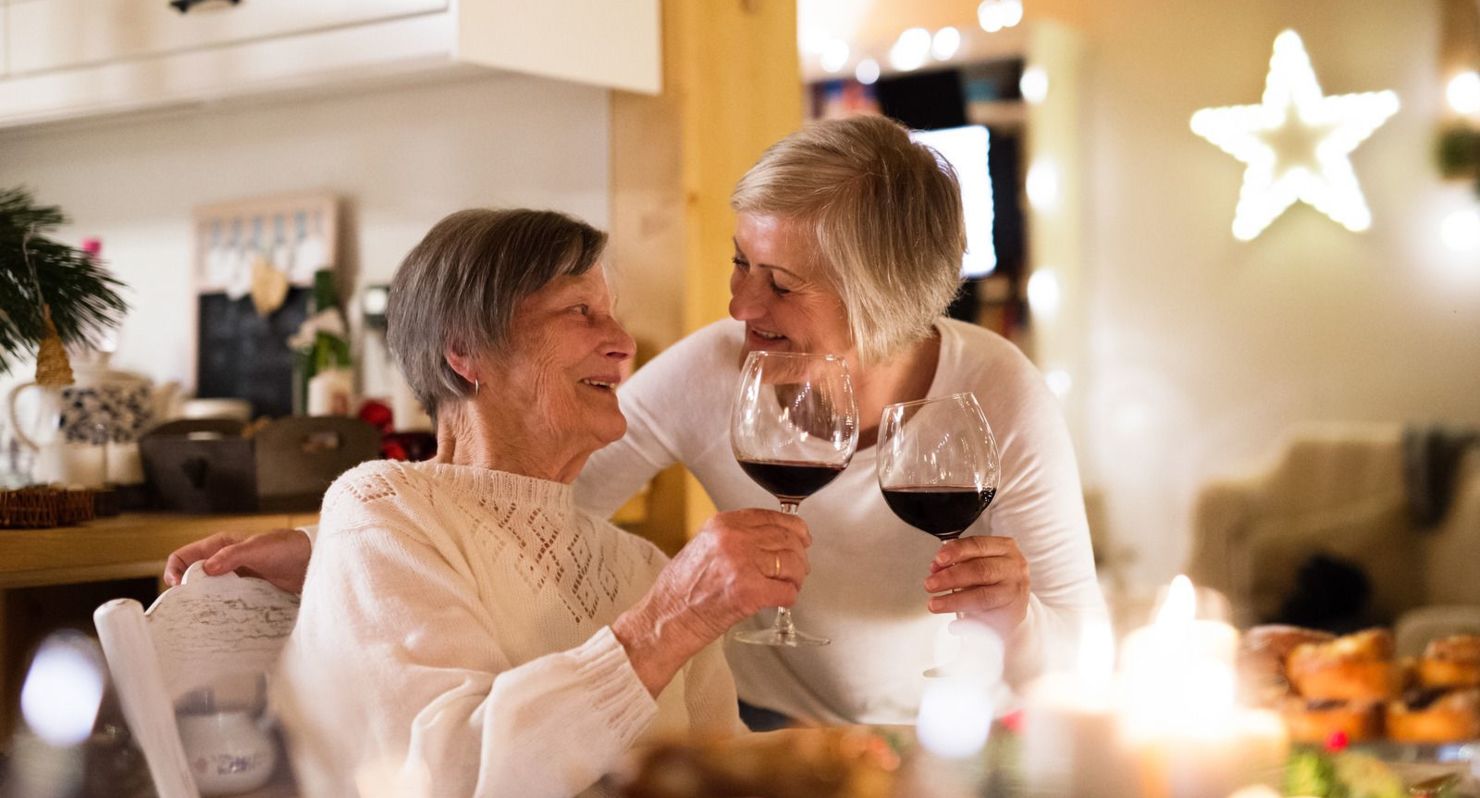 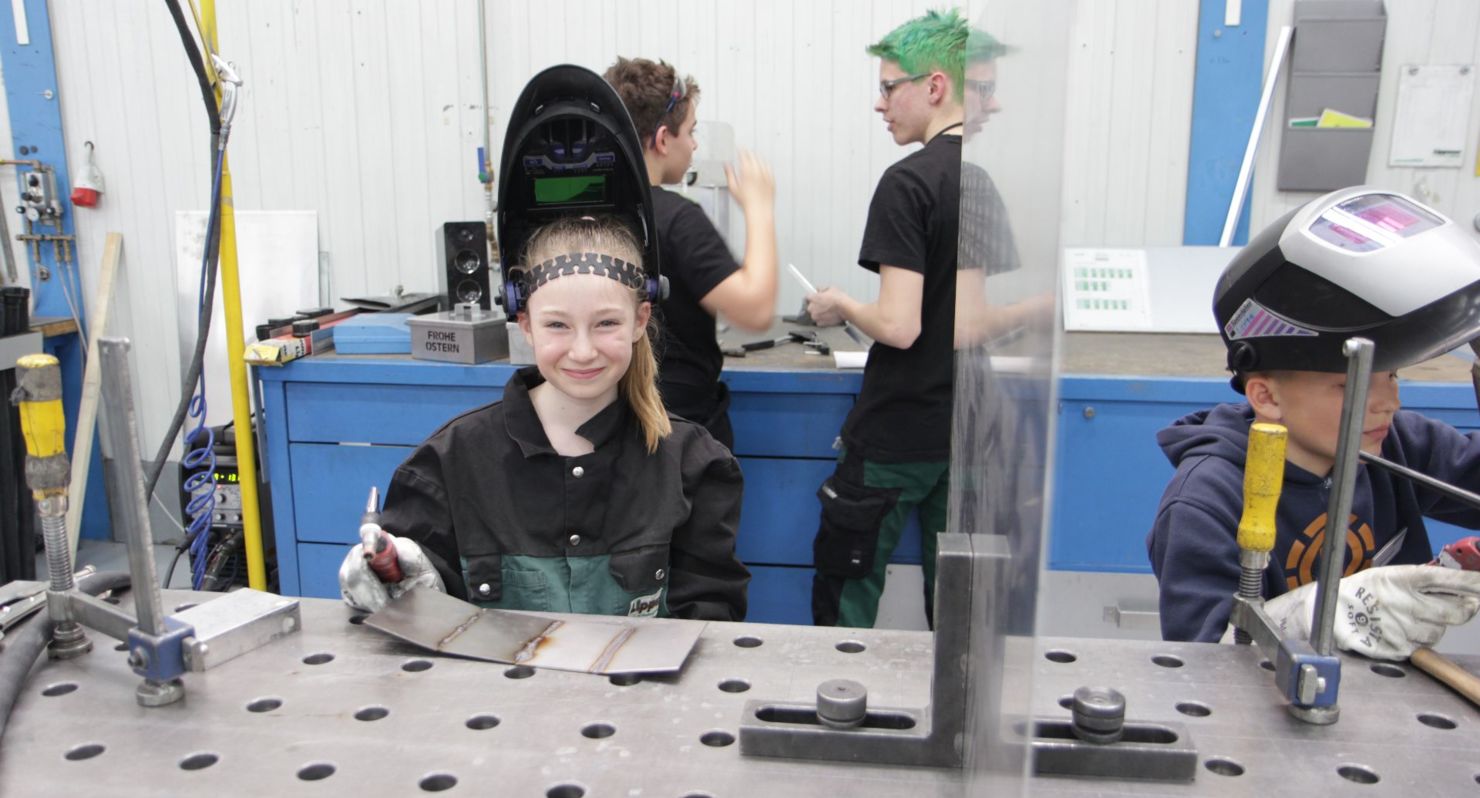 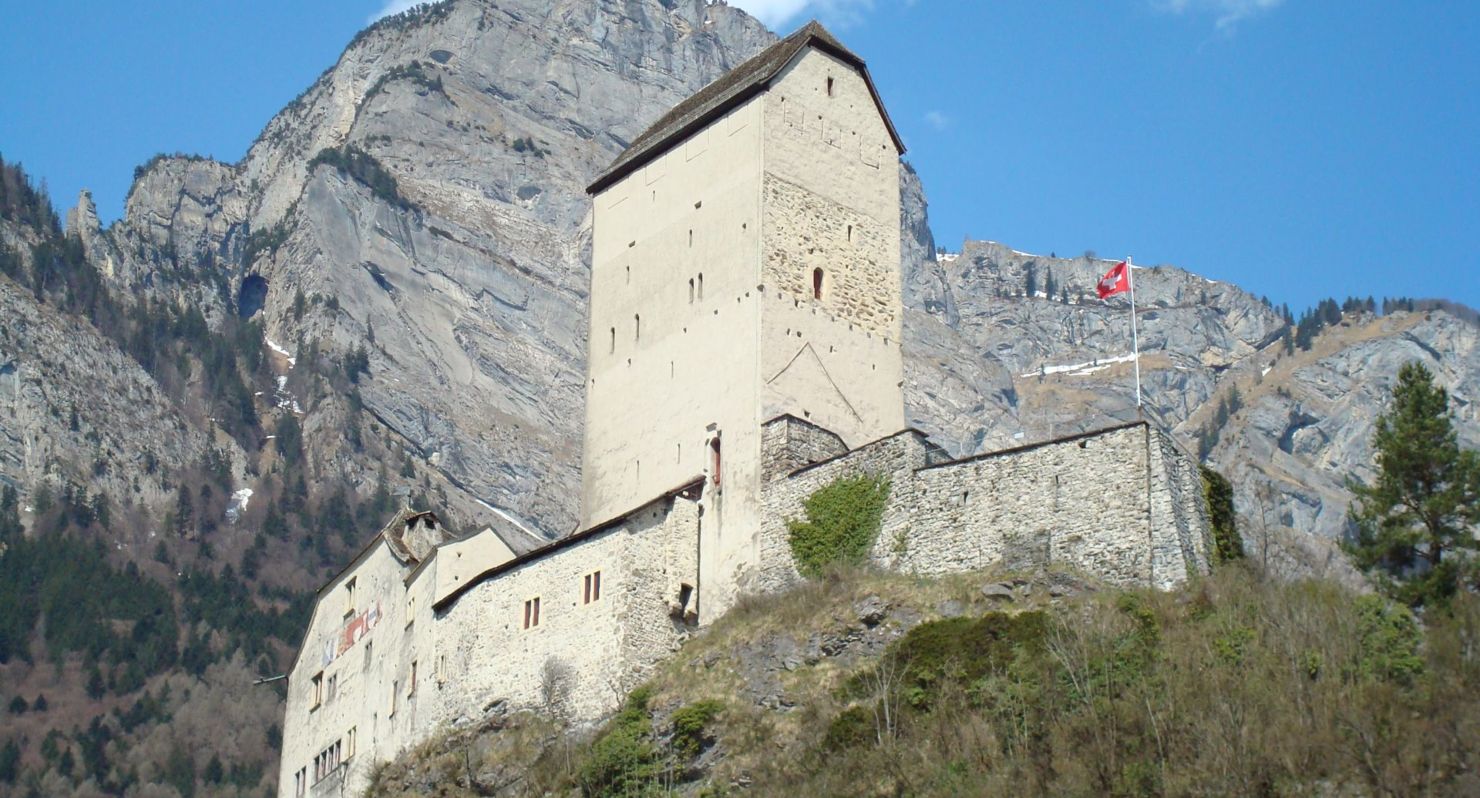 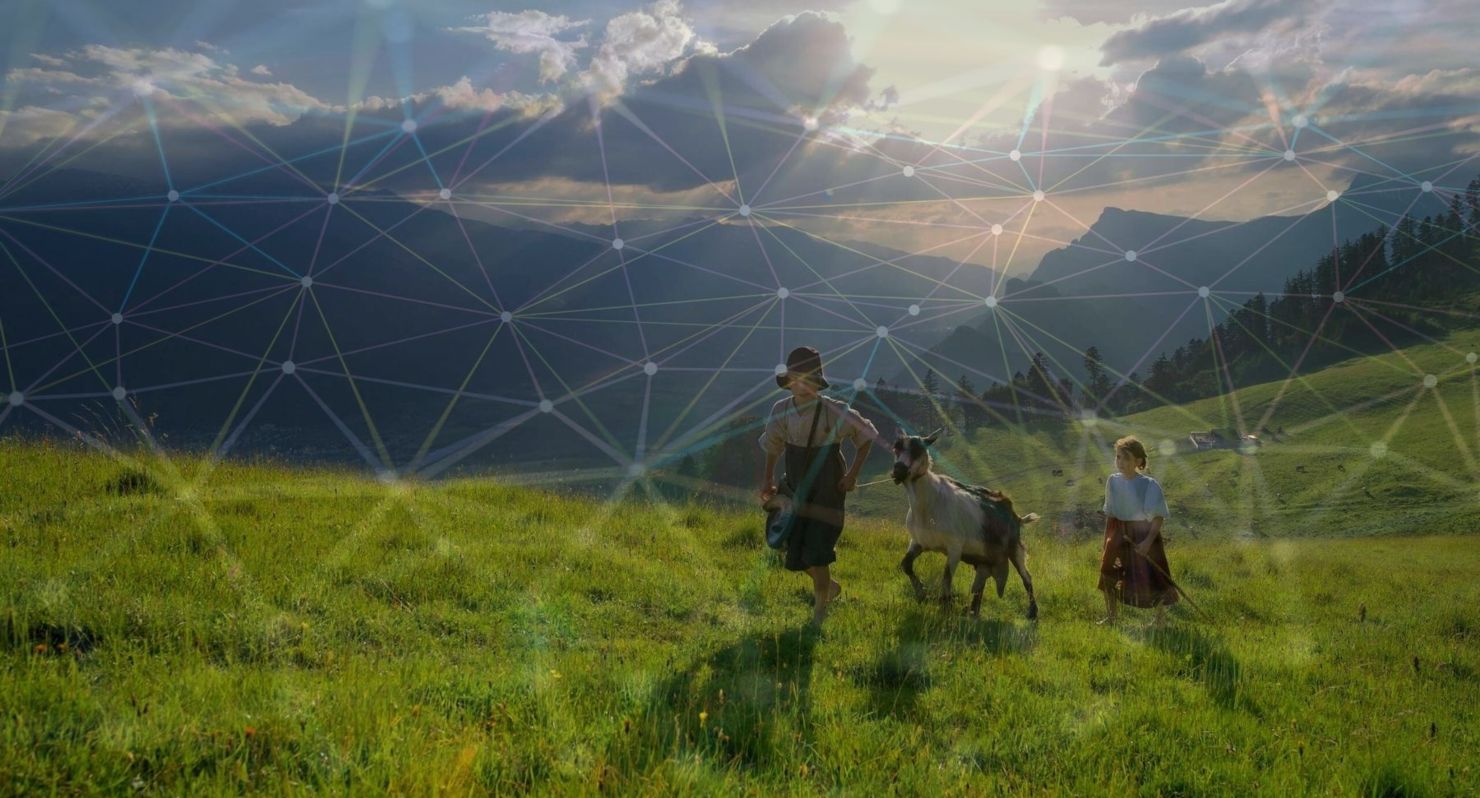 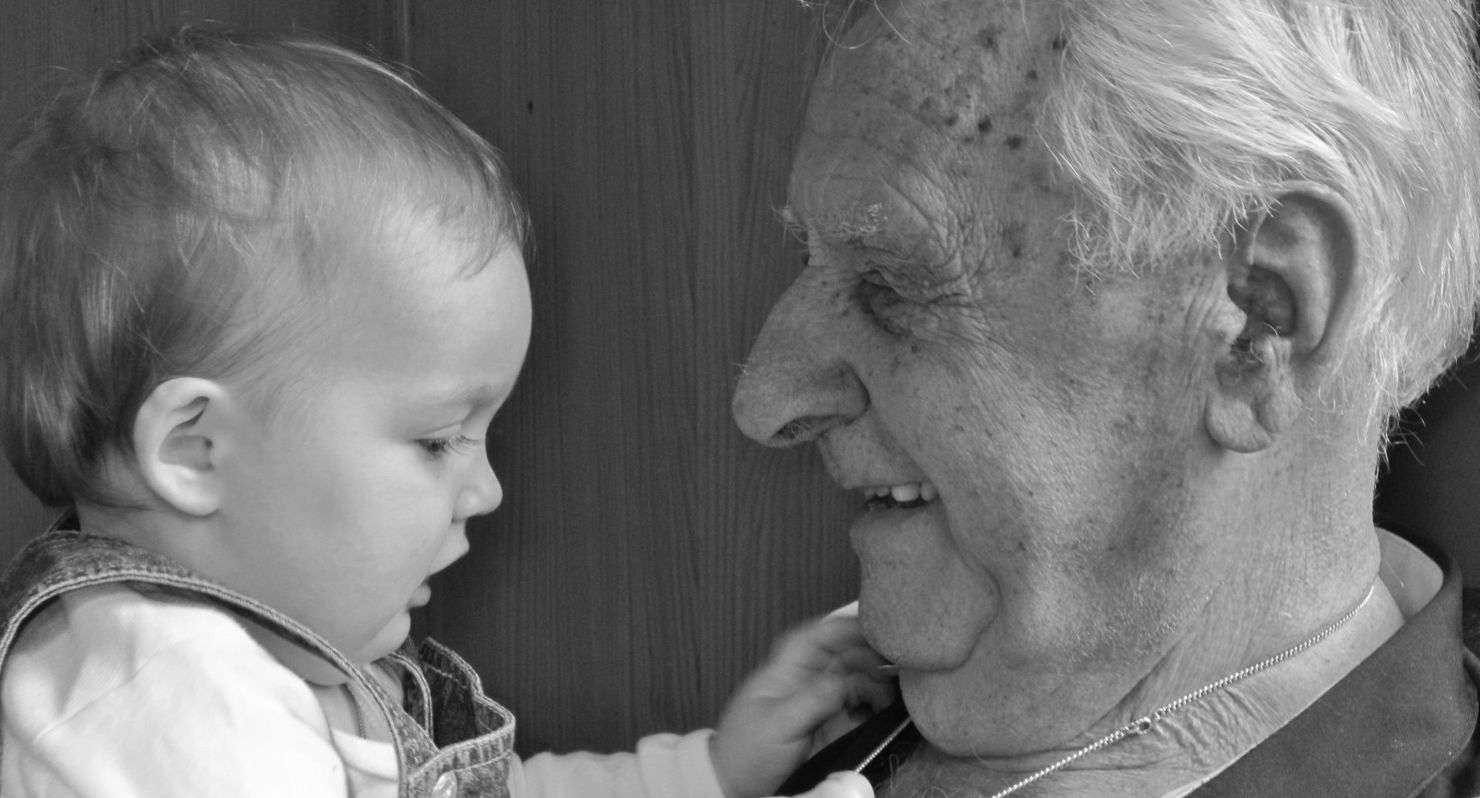 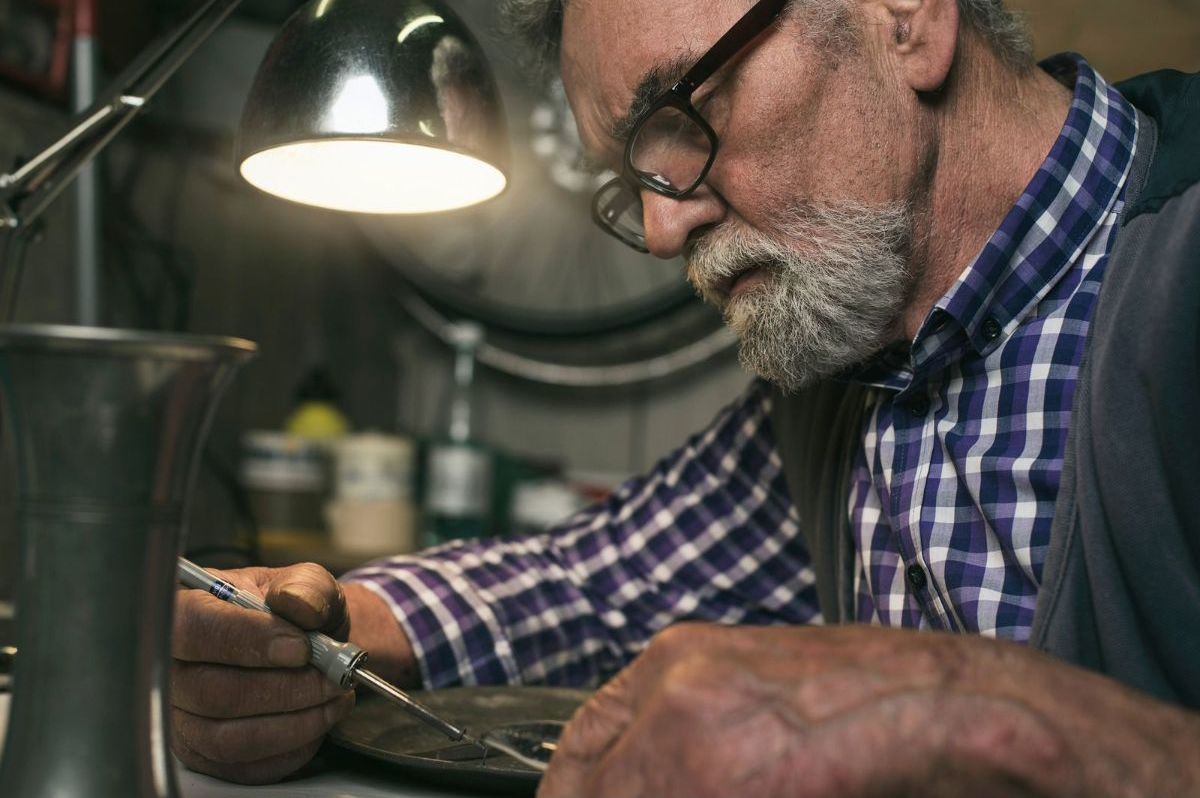 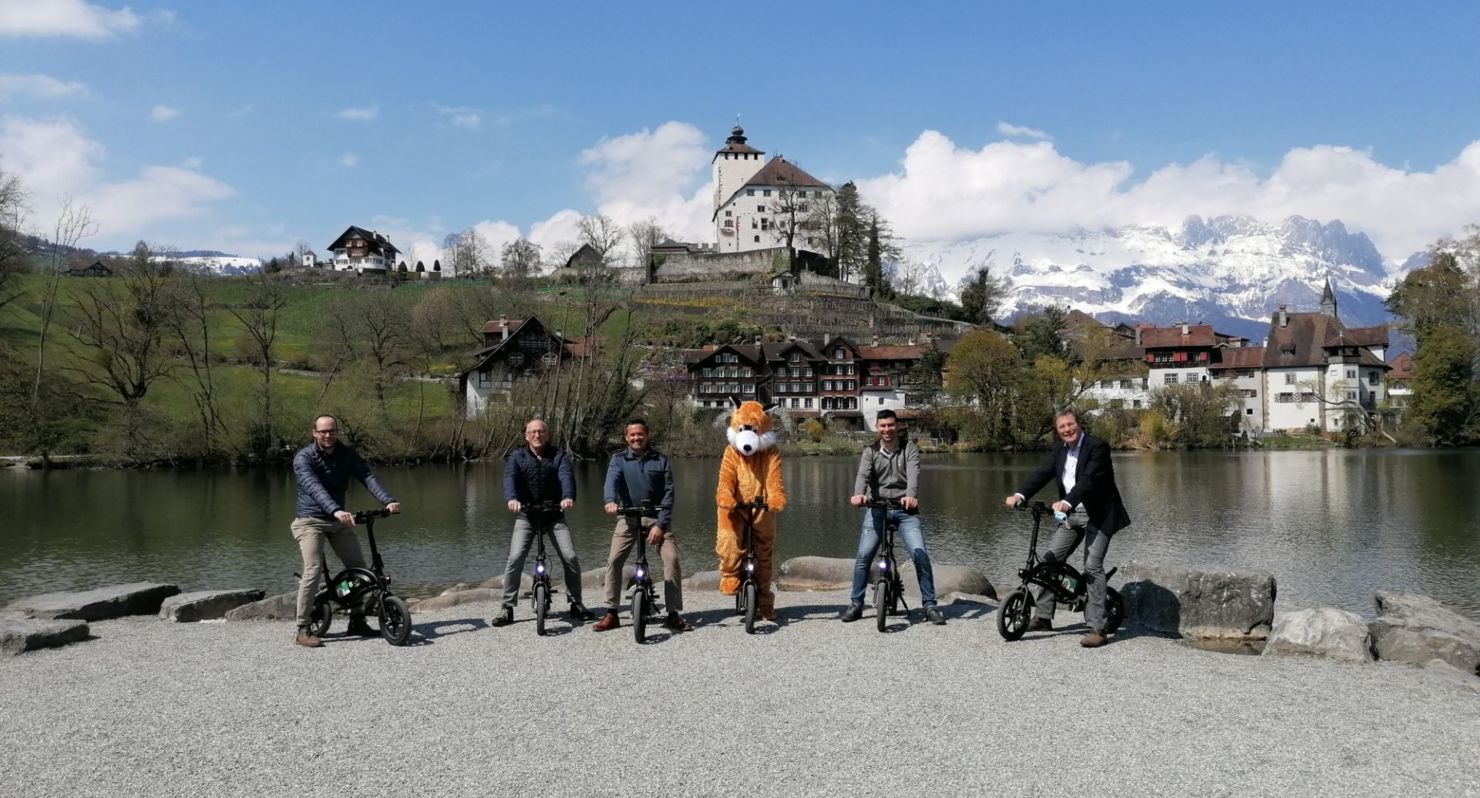 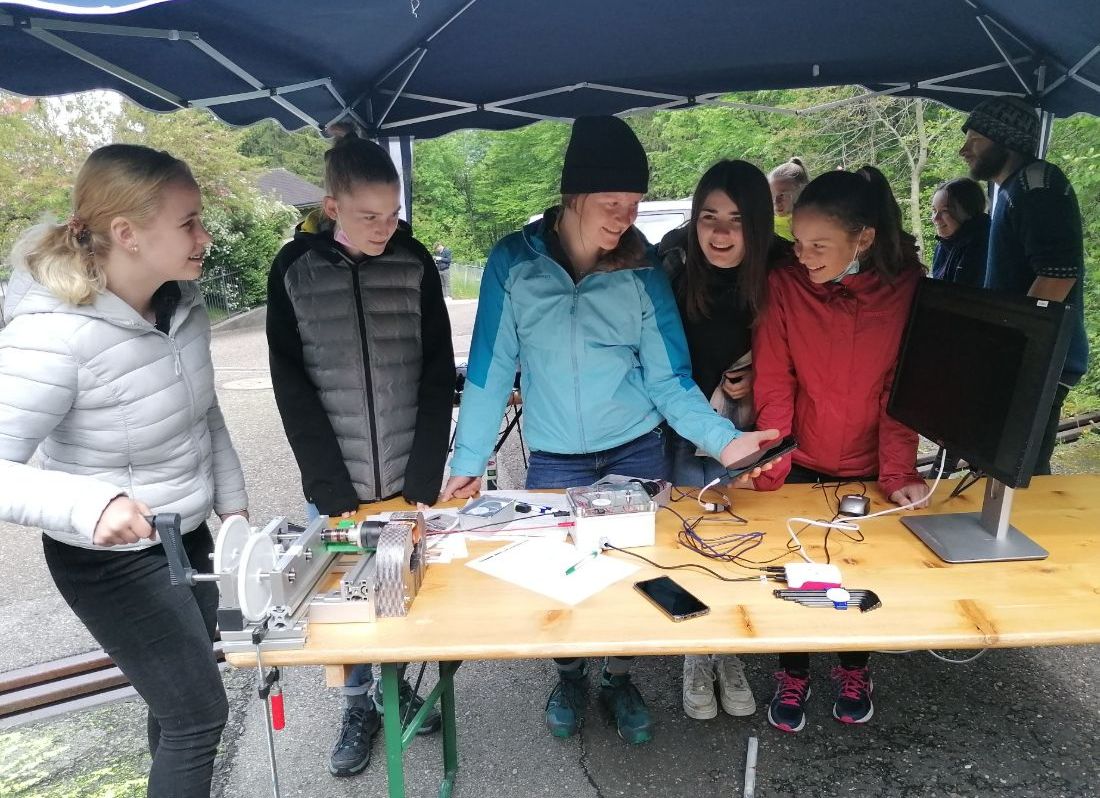 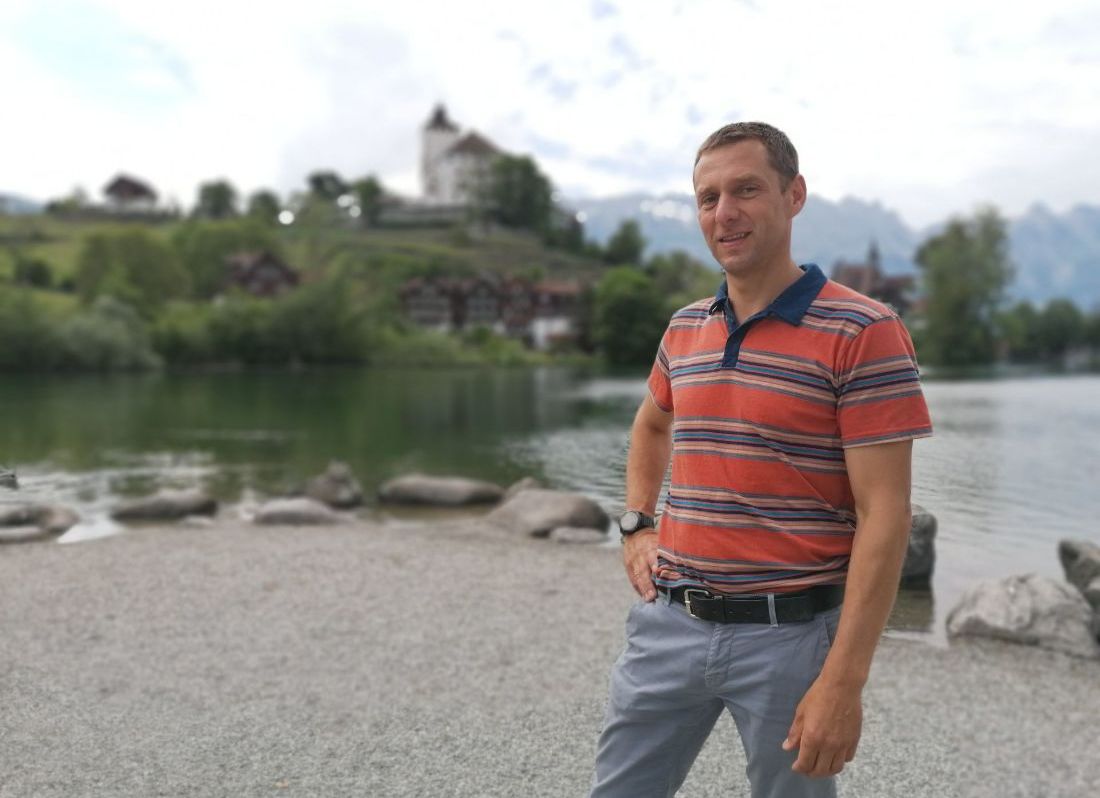 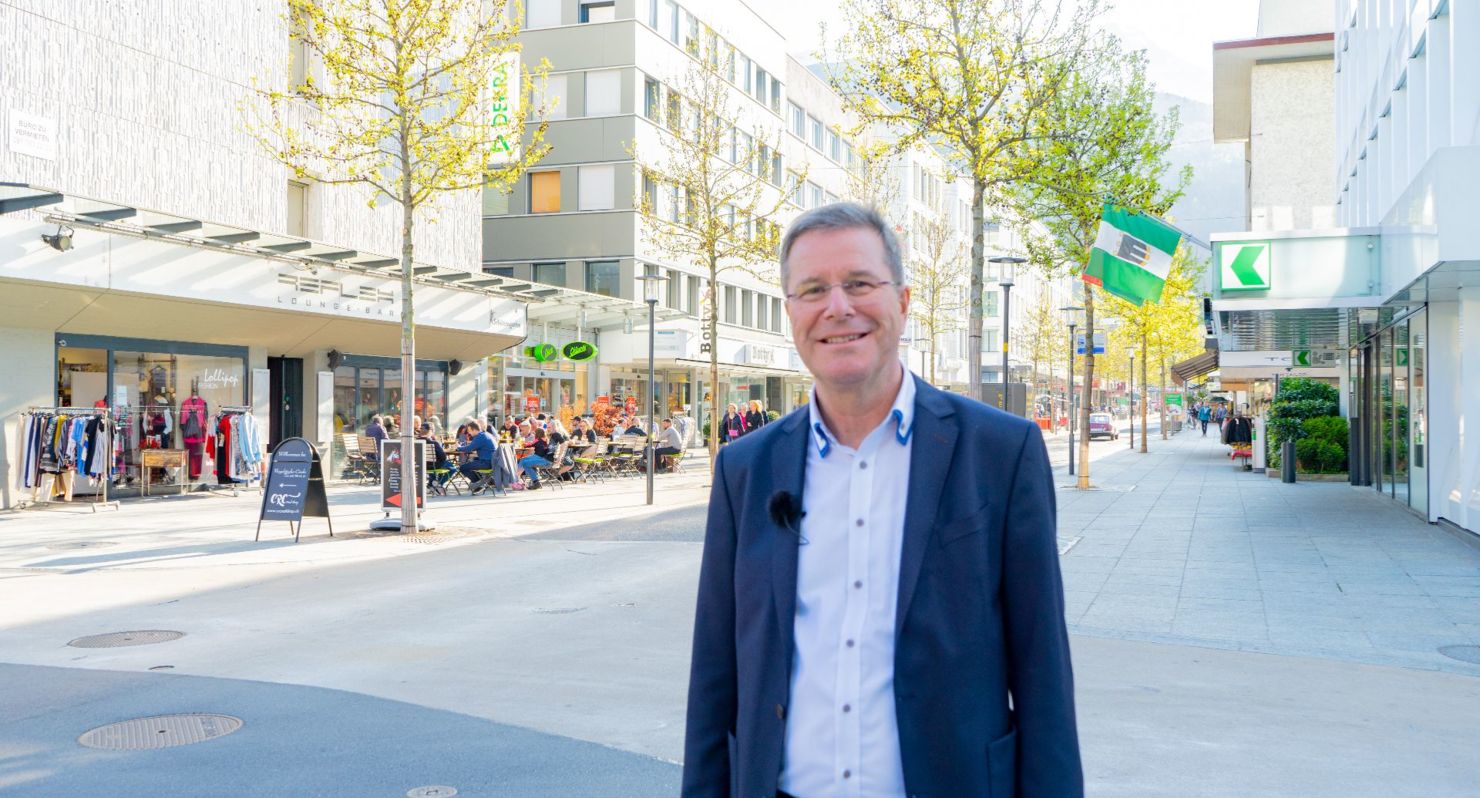 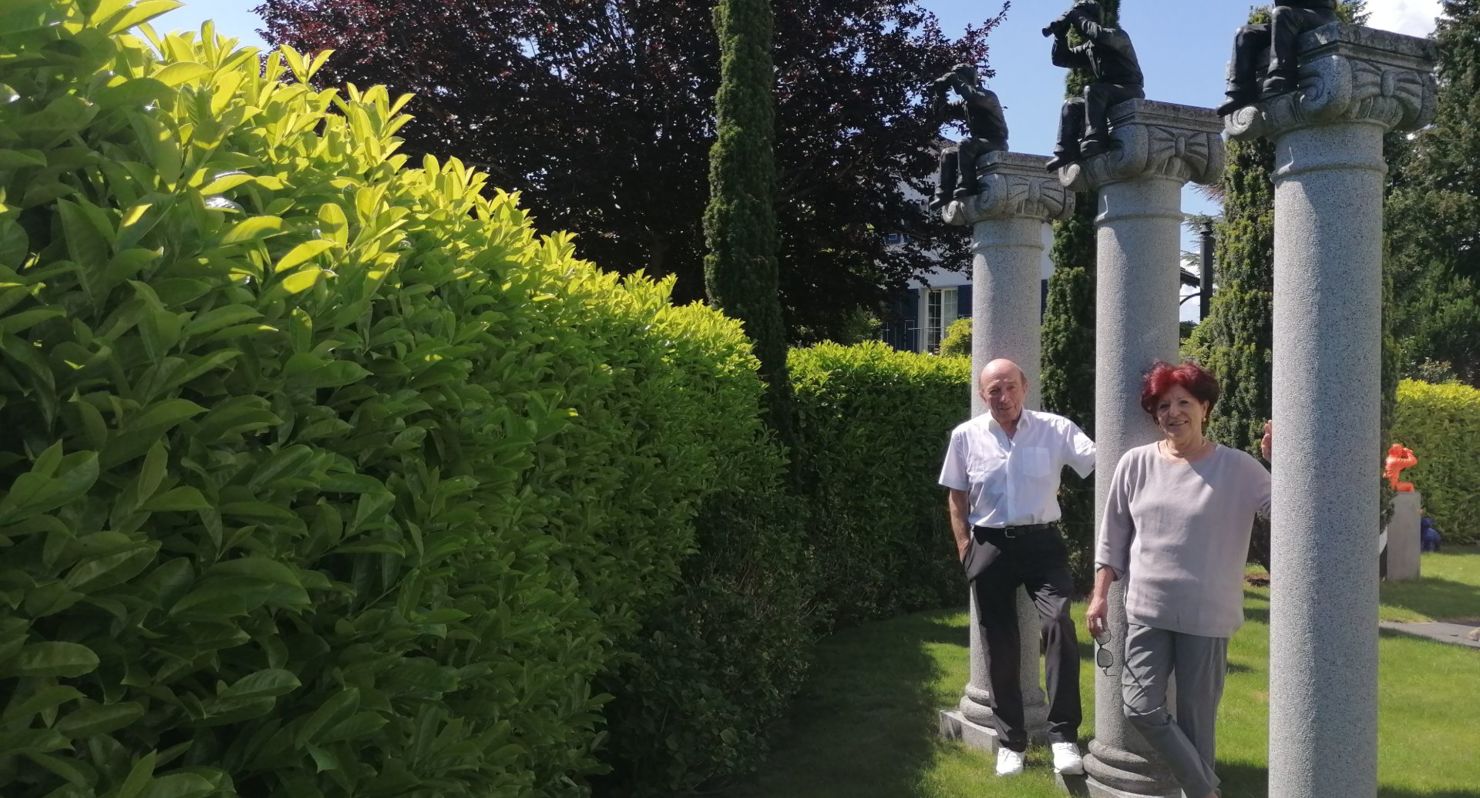 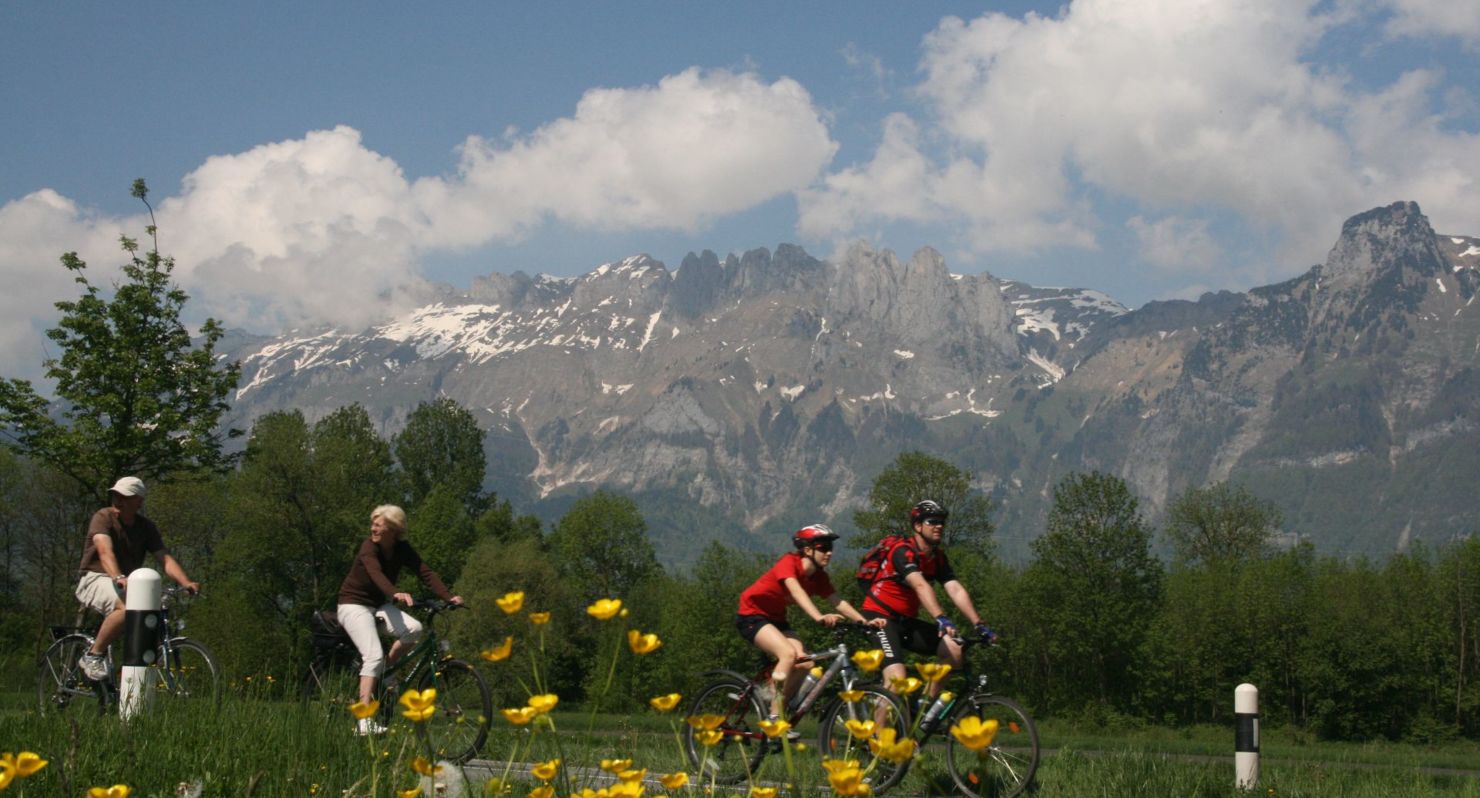 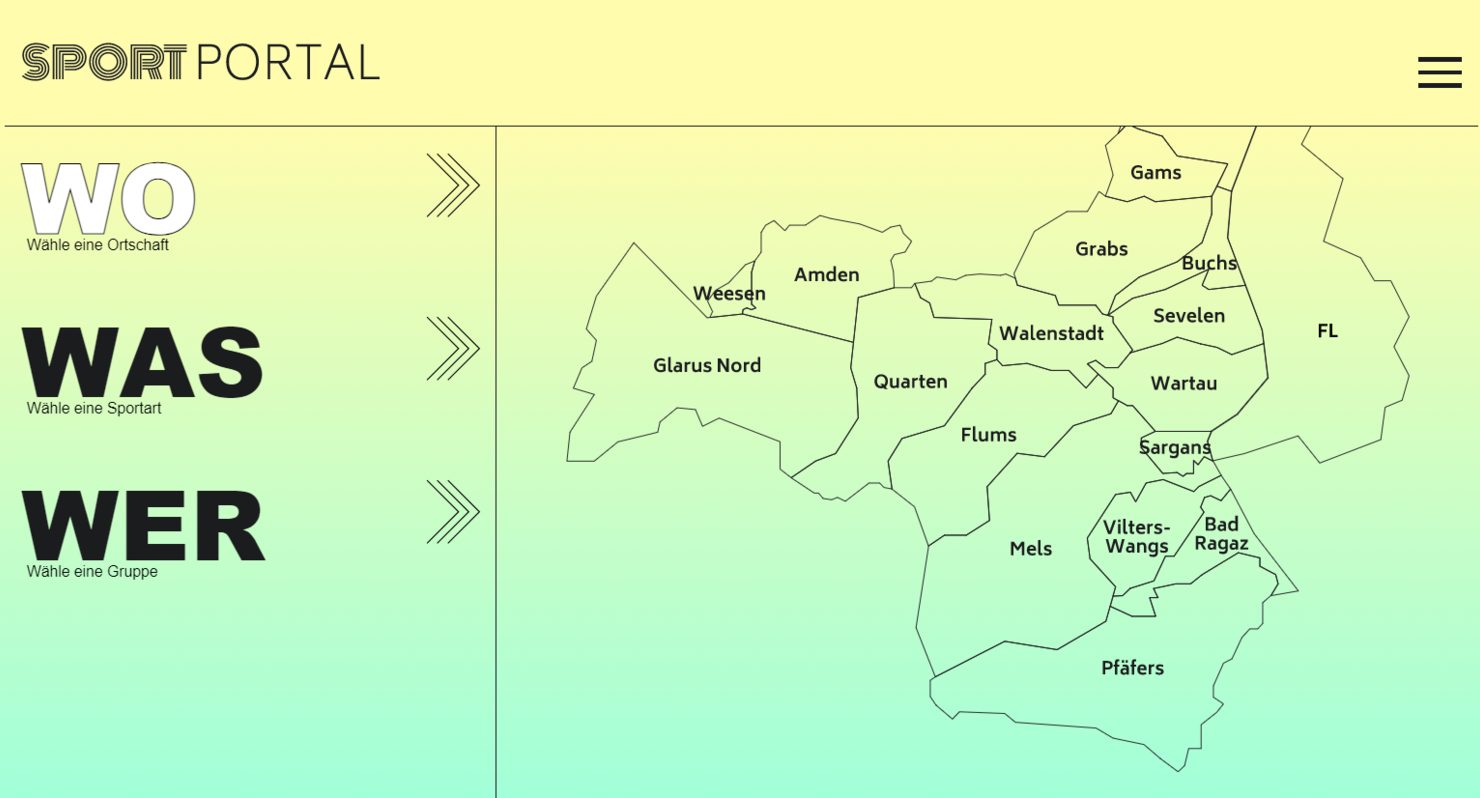 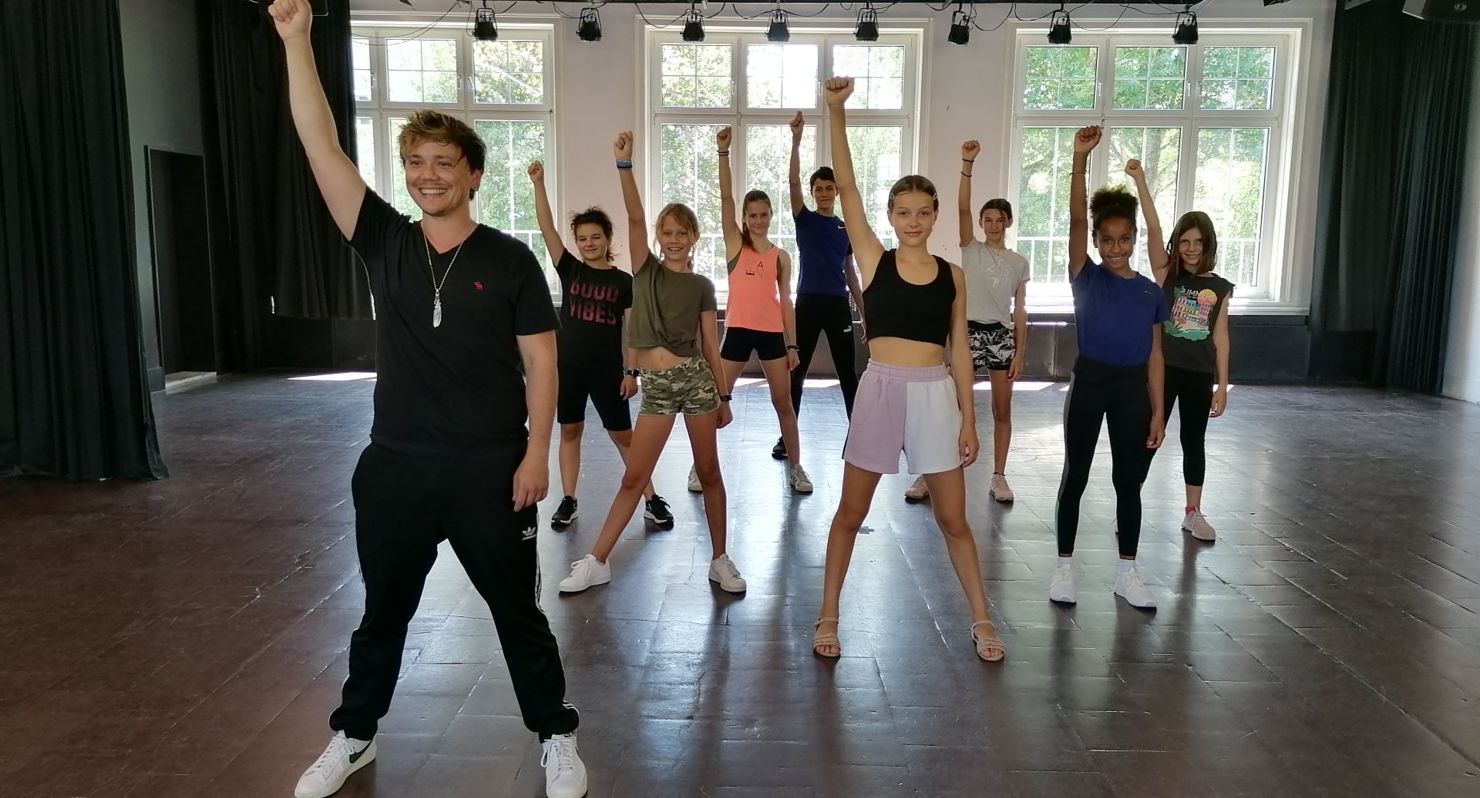